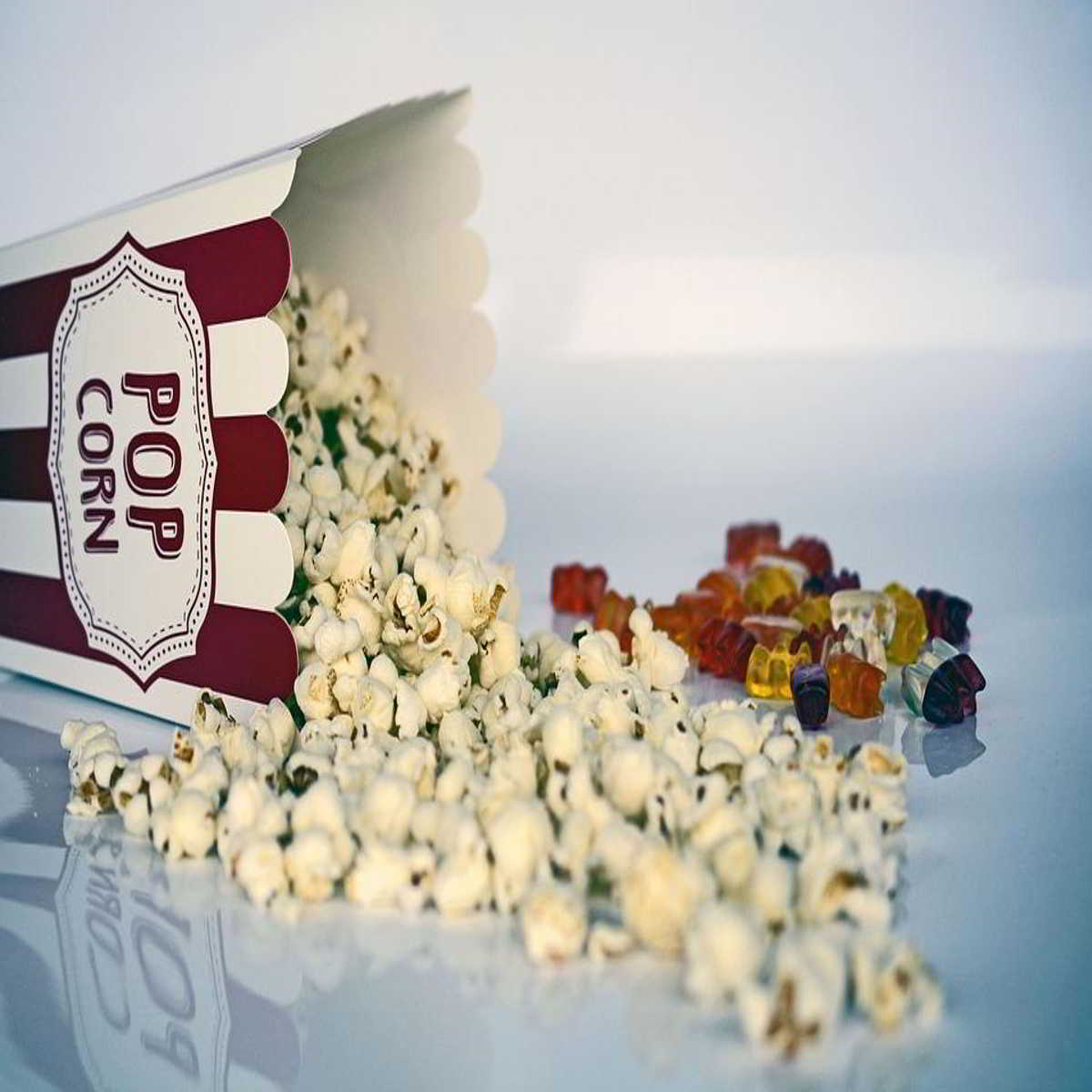 One way of keeping your 6 years entertained and occupied is to have him/her watch good movies for 6 year olds.

This article lists some of the funniest and most interesting movies for 6 year olds – read it to the end if you’re searching for awesome films for 6 year olds to keep your kid happy and busy.

I should add that some of the movies we suggest below which include good movies for 6 year olds on amazon prime have precious lessons for your child.

Good movies for 6 year olds that your child will love

Scroll down for good movies for your 6 year old son/daughter.

This impressive movie is about the monster world- and the two chief monster scarers really excel at scaring children but in a gentle way.

The color movie’s story-line has everything you’d want in a good movie (a good story, intensity, lots of laughs…pretty much everything) and your child will pick some vital moral lessons along the way.

This mild sci-fi action movie (by Walt Disney) is a story of a little Hawaiian girl’s (Lilo) who adopts galaxy’s most notorious extraterrestrial thinking that she’s adopting a friendly ‘dog’.

There are many real-world issues the movie tackles that young children could easily relate to as the girl and the angry and destructive alien tries to build an unlikely “family” relationship.

There is a very compelling and comical story of a Muppet fanatic’s attempts to have the talented Muppet music gang regroup (they had disbanded) to prevent a greedy oil tycoon from taking down the group’s historic studios.

The classic movie is packed with lively and cheerful songs and it is absolutely enchanting from the beginning to the end.

This awesomely British animated series is just too good and comical as Wallace, a good-natured but erratic cheese-obsessed inventor and Gromit, his quiet yet extremely loyal and wise dog go into insane adventures as they try to improve their world.

Our promise: Your kid will be left yearning for more!

Get the complete collection

In this wonderful comedy movie, both the very light and very dark parts are carefully underplayed in a way that connects to children nicely.

This movie goes like this: Babe, an orphaned piglet has to learn to herd sheep after Arthur Hogget, a farmer wins him in a contest at a country fair.

However, Rex, Hogget’s lead sheepdog, doesn’t like Babe so he starts planning how Babe can end up on the Christmas dinner plate!

In this 1999 American animated science-fiction film, a massive alien robot(Vin Diesel) crash-lands near Rockwell-Maine (a small fictional town) as it heads to space.

A local 9-year-old lad, Hogarth, finds the robot and then forms a strange friendship with him.

Meanwhile, an overly-suspicious government agent is hell-bent on completely destroying the robot so Hogarth has to try and save the greatly misunderstood machine.

Homeward Bound is an amazingly adventurous animal tale in which 2 pets are (sadly) left behind as their owners travel for a holiday.

Now, the pets feel that they are now on their own and decide to embark on a perilous journey across America to look for their masters.

Marlin, a clownfish, is exceedingly cautious with Nemo (his son who has a fore-shortened fin).

But to prove himself, Nemo goes on to swim very close to the water surface and ends up in the hands of a diver.

So the shaken Marlin must go out to search for him.

What ensues are hair-raising encounters with ocean dangers like sharks, jellyfish, and more.

Meanwhile, Nemo is plotting his escape.

This little gem of a film has stellar animation and your son/daughter will surely appreciate everything about it.

This iconic film is a tale of two young girls in the country-side that meet a huge, mythical rabbit-like creature called Totoro and set out to befriend him.

Once they’re friends, Totoro and the two girls embark on amazing adventures together, while the girl’s mother is bed-ridden in a hospital.

There are tons of heartwarming moments such as when the girls get to see their mom as well as insanely hilarious ones such as the umbrella scene in this very adorable and touching kid’s movie.

The film bears a message of hope and optimism in times of great hardship.

This is an interesting anime film that your son/daughter should not miss..

It is all about Kiki (a young witch) and how she sets up an air courier service in a new town and soon becomes a household name in the community thanks to her magical flying abilities.

But soon she starts doubting her powers and ends up losing.

Overall, the movie teaches your child that failure is an inevitable part of the success process and it is temporary.

This animated fantasy film is about a five-year-old boy who develops a relationship with Ponyo, a young goldfish princess who longs to become a human after falling in love with him.

The Many Adventures of Winnie the Pooh

This is 1977 American animated musical anthology film is also very popular among 6 year olds and is likely to  keep your child entertained as “Honey” bear –and his friends- embark on light-hearted and exhilarating adventures.

This is a wildly famous computer-animated comedy film where a good-hearted cowboy doll- which belongs to a little boy Andy- becomes jealous of a new toy (a Buzz Lightyear) Andy’s parent buy for him.

You see, this Doll fears that his position as the boy’s favorite toy is under threat.

To make the rivalry worse,   the arrogant Buzz is convinced that he should actually return to space (he considers himself a space hero).

Then there’s Sid, a notorious toy-torturing boy living next door who makes life for the two enemies unbearable.

He/she will definitely love it!

Unfortunately, he soon finds himself trapped as three farmers plot to kill him (and his family).

This animated science fiction comedy-drama film is about a stitch that escapes from prison and heads straight to planet earth where he tries to impersonate a dog.

Then, after Lillo (an innocent and cool girl) adopts him from an animal shelter things take an unexpected turn.

This American family drama movie is about how Jesse (a street kid) befriends Willy (a killer whale) and goes all out to free Willy from her exploitative owners who intend to kill her.

The Hook has countless funny scenes such as the dinner scene between Rufio and Peter and the scene when Captain Hook explains to Peter’s kids why parents don’t love children.

Here middle-aged lawyer Peter Banning returns to his dark origins as someone different(Peter Pan) to try and rescue his kidnapped children (they’re in the hands of his old nemesis).

Keep in mind that parental guidance may be necessary for some scenes.

If your boy/girl loves music, this award-winning film could be the best movie for them to watch.

It is a melodious, uplifting story that is actually based on the true life story of Von -Trapp Family singers, a concert group that was renowned World over in the years just before World War II.

All the above movies are absolutely good for your 6 years old boy/girl.

For that reason, let your child enjoy as many of them as possible whenever it is movie time.