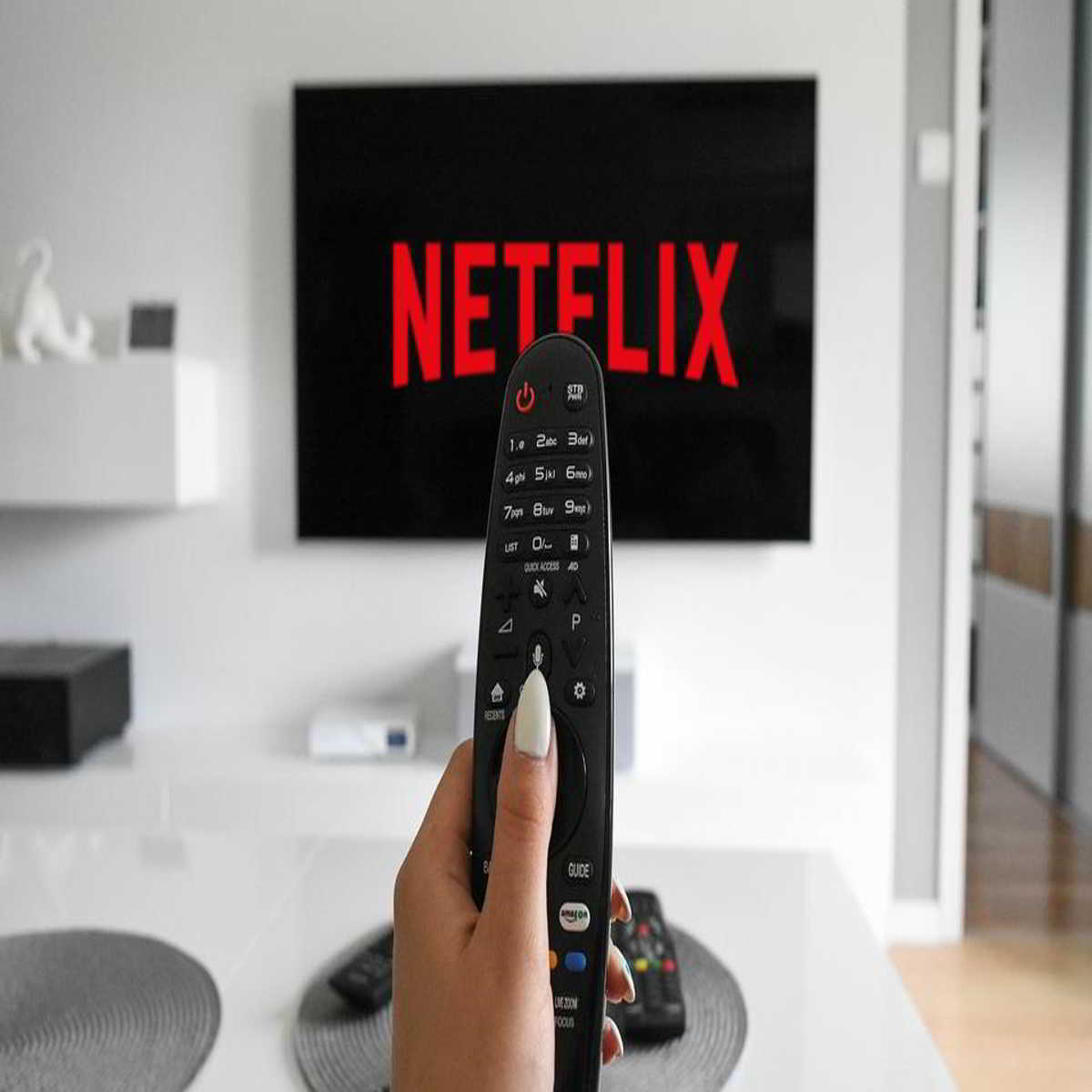 Netflix has some fantastic movies for kiddos and it can be a good entertainment option if you have a bored tween in the house.

Now, below are some very good movies for 12 year olds on netflix at the moment.

Be sure to pick what is good for your tween son or daughter depending on his/her personality, interest, passions, and such factors.

Eleanor Shellstrop(Kristen Bell), who has an abhorrent background is sent to a happy afterlife paradise by mistake so she must hide her terribly corrupt past and at the same time try to become a better version of herself to remain there.

This movie – it mainly teaches that every one of us can reform given a chance at redemption- is a hell good one and a very simple one too for your 12 year old to understand.

It is also complex enough philosophically that you as a parent can watch with your tween and don’t get bored.

This is not a series but a good documentary that will make your son/daughter understand why some things occur in nature and why we shouldn’t interfere.

It stars Craig Foster(it was his breakthrough film) and actually went Viral on Netflix.

Check it out on Netflix

One Piece is an upcoming live-action streaming television series of the ongoing 1997 Japanese manga series of the same name by Eiichiro Oda.

Luckily, there are already a couple of seasons on Netflix- they have already released quite a number and they go quickly(they’re exactly 20 minutes each).

In fact, they go about 15 minutes on Netflix if you remove the intro, ending, and middle commercial sequences.

The movie has very strong emotional content, brilliant action scenes, and some cool fights too.

Kipo and the Age of Wonder beasts

Here there is a girl (Kipo Oak) who is basically trying to make her way back to a post-apocalyptic shelter in a world of talking animals (mutants) after being made to flee her underground burrow in search of her father.

You should believe me when I say that this is one of the best-animated series on Netflix- Her adventure is really compassionate and funny.

Hilda and the mountain king

This 2021 animated adventure fantasy film is another super movie on Netflix that your tween will enjoy greatly especially if he/she is the type that can handle watching girl-driven shows.

My tween daughter really loved this part when Hilda would wake up in the body of a troll and had to use her wits and courage to get back home, become human again, and later save the city of Trolberg.

It started like a movie and later on switched to a series and your tween will, in all likelihood, find it brilliantly entertaining.

Just to be clear, it is about superhuman children who have now grown up and whose lives have all changed for the worse (the members of the umbrella academy either, split up, missing, or dead).

Chuck is a perfect combination of comedy, drama, and action.

Indeed, I feel it is the best show for 12 year olds with violence because no one is hurt- it is indeed more comedy than brutality(I should add it’s just boxing violence).

I consider it a good movie as it helps your son/daughter learn quite a bit about various forging methods, techniques, and even a little history(they recreate the historical edged weapons at some point).

Tales of arcadia is an unbelievable American computer-animated science fantasy television series that is not only fun and interesting but also immensely engaging.

The main character Jim Lake Jr is one of my tween son’s favorite character of all time and I must say that the bits where he struggles with what is right (and what he thinks is good) was done extraordinarily well.

I bet your child will love the fabulous comic relief too.

Dragon Prince is all about an extraordinary discovery that inspires two human princes and an elven assassin to team up on an epic quest to bring peace to their warring lands.

What stood out for me in this fantasy adventure series is the amazing storyline and the mind-blowing visuals.

This is a classic action computer-animated fantasy adventure-comedy film (or should I call it a live-action cartoon of sorts?).

The plot in this legendary mystery cartoon revolves around a group of four young adults(high school students) and a talking dog, Scooby-Doo who solves strange mysteries.

The group reunites 2 years after disbanding to look into a weird mystery at a popular horror-themed tropical island resort and the mission turns out to be very,very unusual!

Lost in Space is an extremely outstanding 1998 American science-fiction adventure film about the Robinson family fighting against all odds to survive and escape after a crash landing on an alien planet.

It teaches your boy/girl that one can surmount any seemingly insurmountable odds and get what they want in life if they have a positive attitude.

Watch it on Netflix

Movies are a good way to ensure your 12 year old does not die of boredom – they keep him/her entertained not to mention that some have potentially life changing lessons.

So explore the above very good movies for 12 year olds on Netflix and choose some for him/her- they will thank you later!