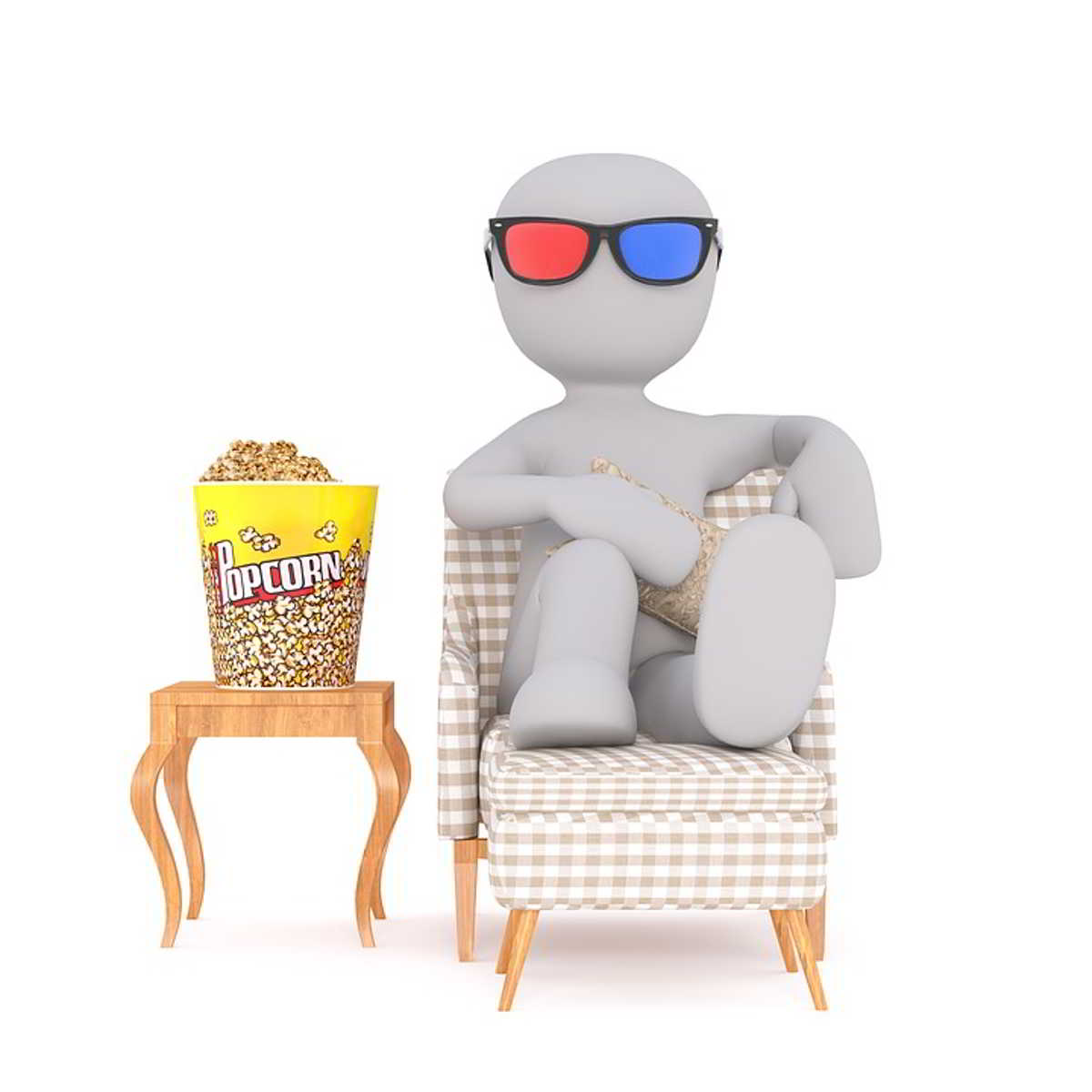 Laughter is the best medicine for so many negative emotions- and it can help your 13 year old teen relax and have better mood when you notice them sulking.

Besides, watching comedy is way better than horror movies or adult movies (they’re not old enough yet for movies with a lot of nudity or brutality).

This is where comedy movies for 13 year olds come in- if you’re looking for movies that will make them laugh endlessly, then you need to go through the list below.

In other words, below we have compiled a list of feel-good movies that should make your son or daughter laugh from the start to the end thanks to the crazy humor…

The 2 main characters in this 1994 comedy movie make it so funny that your tween will laugh all through the movie.

I should say that the end to this tear-inducing blockbuster is really funny.

The three stooges- a hilarious movie starring a trio of  finger-poking, nyuk-nyuking janitors- has loads of both physical and nonsensical humor as the three go all out to save the orphanage they grew in from bankruptcy.

Now, even though this movie has significant violence, this should not worry you because many of the violent scenes are actually so funny and will instead make your son/daughter laugh her belly out!

This 1995 American military comedy film (it’s directed by Nick Castle and stars Damon Wayans) is, in my opinion, one of the most humorous movies of all time (teens laugh every minute!).

I have watched with it my son and there is one particularly entertaining scene where Major Payne is so gentle in speaking with the young men one minute and then lashes out at them LOUDLY the next minute!

In this comedy film, the sheep-fearing Henry(Nathan Meister) goes back to his brother’s New Zealand farm hoping to talk him into buying out his (Henry’s) share of the farm.

Well, to his surprise, he finds his brother rearing genetically modified sheep that are preying on men and turning them into woolly killers!

And so Henry teams up with a farmhand to rein in the raging animals- what ensues are astonishingly farcical scenes!

This American superhero comedy movie (Or do I say mystery comedy?) is another great feel-good movie for your teen from beginning to end.

He will laugh at so many points, especially the scenes involving the magical mask that was created by Loki (Norse God of mischievousness).

You see, the weird mask brings good and bad things – when a person puts it on, he is transformed into an all-powerful mystery that challenges reality!

Bear in mind that it has significant violence but overall, it’s really, really funny!

When your teen is watching the Napoleon Dynamite , he/she will, for the most part, laugh at the tone!

Indeed, Jonathan Joseph Heder and his co-actors underplay everything making the movie the comedy quite hilarious (since the actors aren’t really playing it for laughs).

Just so you know, the movie is all about an extremely nerdy high-school lad (Heder) who has to tackle countless dilemmas as they try to fit in at school (they eventually vie for class president!).

School of rock is a musical comedy movie from 2003 that serves loads of laughs through music.

Imagine a teacher trying to turn his class into a rock band so as to hide his fraudulent character?

This movie features unforgettable scatological humor- it has literally satirized the racism that was probably at its peak during America’s civil rights era.

Mean Girls is yet another awesome American teen comedy film that takes the concept of Survival-of-the-Fittest to a whole new, absurd level.

The part I found insanely funny when my daughter was watching is where the mean girl (Lindsay Lohan) plays an office assistant who fakes pregnancy to avoid being fired by her boss.

Welcome to the Jungle (Jumanji)

If you still need more comedy movies for your teen to watch, go for Jumanji- It has one of the most creative scripts along with fabulously witty characters.

Trust me: In Jumanji, teens find surviving in the dangerous jungle genuinely funny despite the countless dangers!

Unsurprisingly, it has been watched by millions of teenagers from all around the planet.

This is an American sports film (it’s about 4 Jamaican runners) with a healthy mixture of comedy and drama about perseverance against the odds.

In fact, it is one of those rare movies which are cheesy yet comical- and yes, it is inspiring to youngsters thanks to the heartwarming story.

The delightfully comical film is about Peter Pan(Robin Williams) who forgets who he is on growing up.

The things he does as he practices as a selfish workaholic lawyer are awfully clever and wonderfully amusing.

The list of comedy movies for 13 year olds can be too long so I have chosen to list the most popular for teenagers about 13 years.

Explore them and see the ones your son/daughter has not watched and have him/her watch them when they’re free.