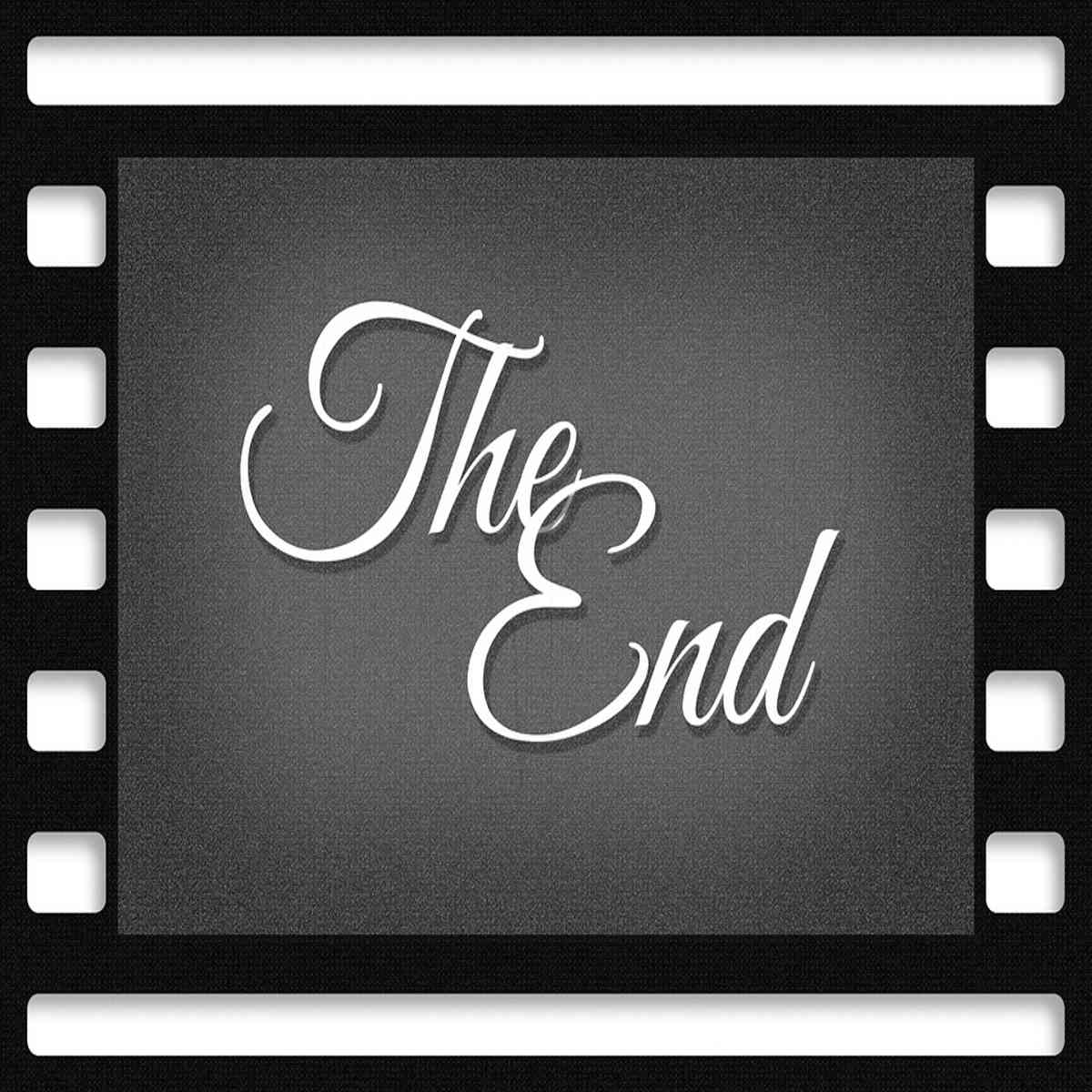 Do you have a tween at home who is fan of comedy movies and likes binge-watching comedy masterpieces?

If yes, below is a list of comedy movies for 12 year olds that will keep him/her laughing and entertained all day long.

This is a fantasy comedy romance directed and co-produced by Rob Reine and starring Cary Elwes and many others that is appropriate for your 12-year-old boy/girl (there are no gruesome/adult scenes).

He/she will laugh to tears watching this swashbuckling fantasy adventure where Princess Bride, a pretty young woman and her one and only true love (Westley) embarks on a comical and hilarious love journey.

Thunder pants is a truly thrilling family comedy film that is all about a boy (11-year-old) who is really obsessed with becoming a spaceman.

The thing there’s loads of potty humor as the boy’s amazing ability to break wind leads him first to fame and then to death row (sadly!) before it eventually helps him to achieve his goal of becoming a spaceman(astronaut)

Read its reviews on Amazon

Diary of a Wimpy Kid

This movie is famed for laugh-out-loud humor and your boy and girl will surely laugh to death as the movie’s hero Greg Hefley first year in middle school unravels in a series of bright and funny trials and triumphs.

To be clear, the movie is all about middle-school anxieties.

In this movie, your teen will see a high student wrecks his teacher’s car so that the student would pay back for the damages.

Guess what the dim-witted student (Dexter Reed) does?

He is forced to get a job (a summer job) at a fast food restaurant where he teams with his new coworker in trying to save the very old burger joint from failing after a new burger restaurant opens in the neighborhood.

The two provide enough laughter for everybody as they endeavor to be their employer’s saviors.

Watch its preview on Amazon

The 2 dumb but lovable high-schoolers later meet a stranger from the future who eventually helps them tackle the assignment – he does that by taking the two back in time to make them understand historical figures like Napoleon (he really wants to help them pass).

Most of the laughter comes from the many hilarious situations the historical personalities find themselves in.

This is another age-appropriate but super amusing musical comedy film that will serve your son or daughter a lot of laughter.

Preview Jack and his class of rock and rollers here

In this movie, Daniel-a divorced actor- pretends to be Mrs. Doubt fire, a fast-aging female Scottish housekeeper in order to work in his ex-wife’s house and spend some more time with their children.

The loving-but-eccentric Daniel (played by Robin Williams) is simply hysterically funny and your child will have a blast from the start to the end.

I should say that even though the film has a PG-13 rating, there is nothing inappropriate about the movie so do not fear to introduce it to your 12YO.

Preview it on Amazon Prime Video

In this funny and entertaining comedy, when Viola’s football team is dissolved and she’s not allowed to play on the boy’s team either, she is wise and she immediately disguises herself as her twin brother.

And yes, she finally participates in the tournament.

Believe you me, this gender-swapping comedy will have your 12 year old rolling on the floor laughing!

Kids to like watching animated films or movies will love this computer-animated comedy film.

In short, Shrek, an ogre, will embark on a perilous journey -with a donkey- to save Princess Fiona from the vile lord and retake his swamp so there’s action and plenty of humor (the donkey is really loudmouthed!).

Bear in mind that although this movie is okay for children about 12 years, parental guidance may be needed as it has some violence and coarse language.

This classic adventure comedy film is about kids who are searching for a long-lost pirate treasure (after they find a map).

So with strong determination and hope to find the treasure and save their house, the young friends set forth on a thrilling, fast paced adventure that is full of warmhearted comedy in search of the treasure.

This computer-animated martial arts film has a nice plot and interesting animation.

More importantly, all the characters – from Po, the huge (and very beautiful) panda who has been dreaming of becoming a kung-fu master “accidentally” to Tai Lung, Po’s main antagonist – are genuinely really hilarious.

Here a teenage boy named Napoleon Dynamite-who struggles to fit in at his school thanks to his socially-awkward background- goes through endless tribulations as he tries to navigate a variety of relationships during his high school time.

The movie has a truly unique funny humor style and your tween will be cheering and laughing all the time.

This is a comical animated musical fantasy film about a young, mischievous mermaid who doesn’t want to live underwater.

What makes it so full of belly laughs is how Ariel tries to navigate her way out hoping to live happily thereafter.

This film is dark and quite humorous.

And the favorite character for most tweens is Regina George- she is cool and nice when you’re together but she will always talk bad things behind your back just like a true definition of what a mean girl is.

Oh and there’s some good romance in the story.

Space Balls is pretty funny for youngsters about 12- The jokes are quite smart and the characters (John Candy, Mel Brooks, and Rick Moranis) have tons of great jokes.

All the comedy movies for 12 year olds above are good and humorous for your tween to watch so explore them and introduce your favorite to him/her.

It’s a guaranteed way of putting a smile back on their face.