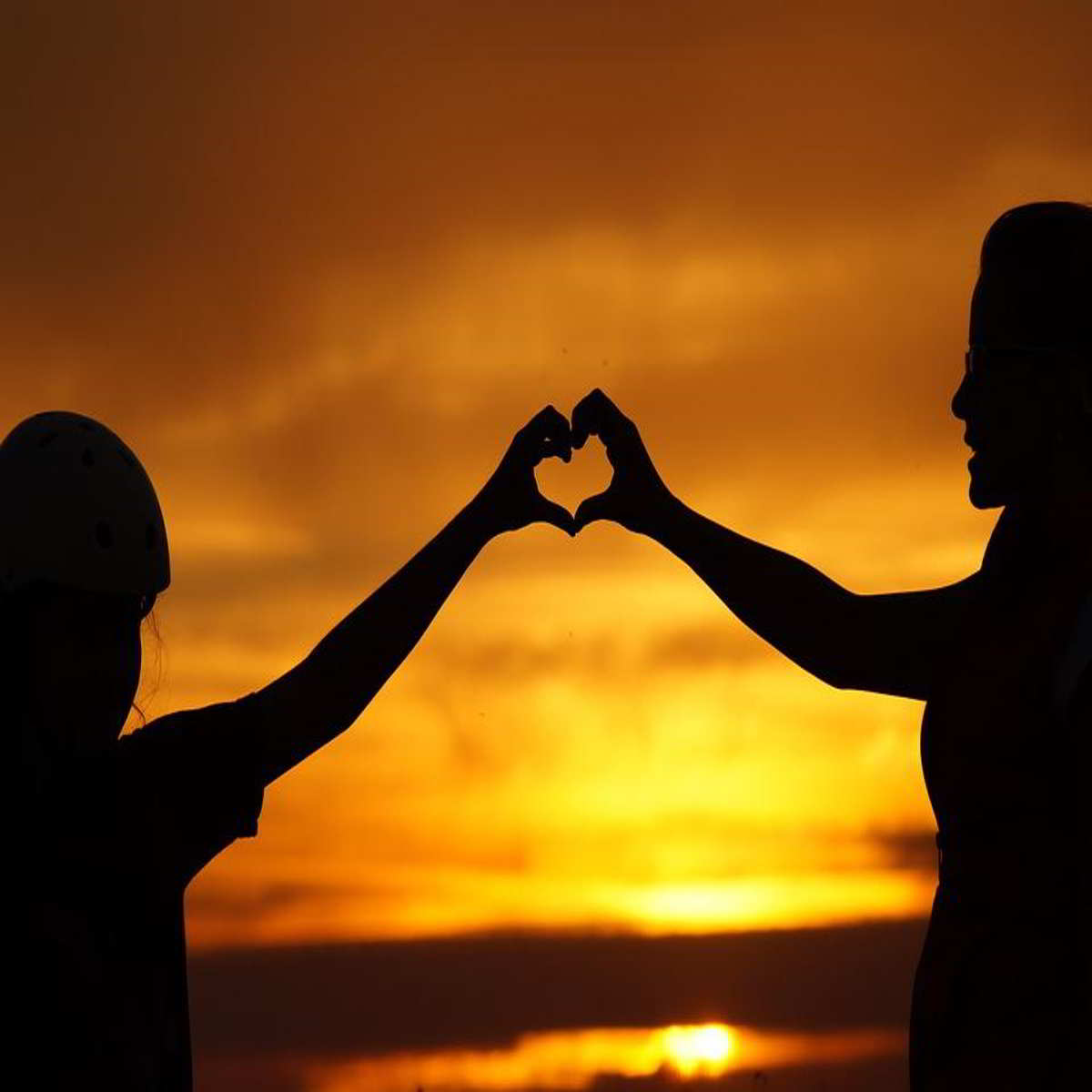 So, parenting keeps evolving and today there is a group of parents fondly called helicopter parents (also called cosseting parent).

To make it clear, a helicopter mother or father is a parent who pays extremely close attention to a child or children’s experiences and problems in their day- to -day life.

But how do you know if your parent is a ‘helicopter’?

Below we look at some of the most common characteristics of helicopter parenting – Of course, if you’re a parent, you may want to know if your parenting style will make your kids label  you a ‘helicopter’ which, to him/her, simply means an overbearing parent.

Having looked at the commonplace characteristics of helicopter parents, let us turn to actual examples of acts/steps/behaviors you can expect from these parents.

Here are examples of helicopter parenting:

If you’re a parent, you might want to get to the root cause of this not-so-liked parenting style to avoid falling into the same trap)

So, what exactly causes the domineering habits of helicopter parents?

Well, here are some of the most apparent causes of helicopter parenting:

To begin with, anxiety is one of the biggest causes of helicopter parenting. For instance, parents who are too anxious about their children’s safety or success may end up being ‘helicopters’.

Parenting style is another contributor. In short, parents whose parents were extremely strict are more likely to be helicopter parents.

Some parents may feel pressured to conform to their peers who practice this parenting style.

Need to make heroes out of children

Some parents want to build a sense of identity/purpose from their children’s achievements.

This may make them ‘helicopters’ which damages the parent-child relationship.

Likewise, a competitive environment can contribute-parents whose children attend competitive schools or who have friends with brighter children may demand higher grades from their children.

Like any defined parenting style, helicopter parenting has both positive and negative effects.

Below are some both positive and negative effects of helicopter parenting.

As you might expect, helicopter parenting has some super negative effects especially, on youngsters.

Helicopter parenting may decrease the self-confidence of children because they grow up with a mentality they can’t do things without a mom or dad.

Of course, you don’t want to bring up a child with lower self-esteem.

Kids may develop a sense of entitlement

Also, a child could start feeling somewhat entitled to things- they start expecting his or her parents to be there to do things (they won’t attempt if they’re on their own).

Children may as well develop hostility towards parents for maintaining excessive control over their lives and their decisions.

How to deal with helicopter parents

As a child or children finding yourself with such a parent can be stressful.

In fact, studies on helicopter parenting have found it can lead to psychological distress, narcissism, drug use, and a host of other behavioral problems for their children as they grow.

Luckily, there are some effective ways to deal with your parent without upsetting them.

Below are some important points to bear in mind when dealing with helicopter parents..

Just to add, if your age allows you to, moving out might be the best long-term solution.

If you have been wondering if helicopter parents are toxic, well, the truth is the negative effects of helicoptering tend to make the children unhealthily dependent, self-conscious, anxious, vulnerable, impulsive and not open to any new ideas and actions.

The most prominent characteristics of helicopter parents are having some level of anxiety or fear about their children’s well-being, success, safety, and more.

These parents also place restrictions on what their children can and cannot do.

Besides, they like solving problems and making decisions for their children.

Another thing they tend to do is involve themselves with their children’s teachers and coaches.

Finally, they constantly supervise and correct their children.

Just so you know, the opposite of a helicopter parent is free-range parenting (these parents are directly opposite and allow much more independence for their kids).