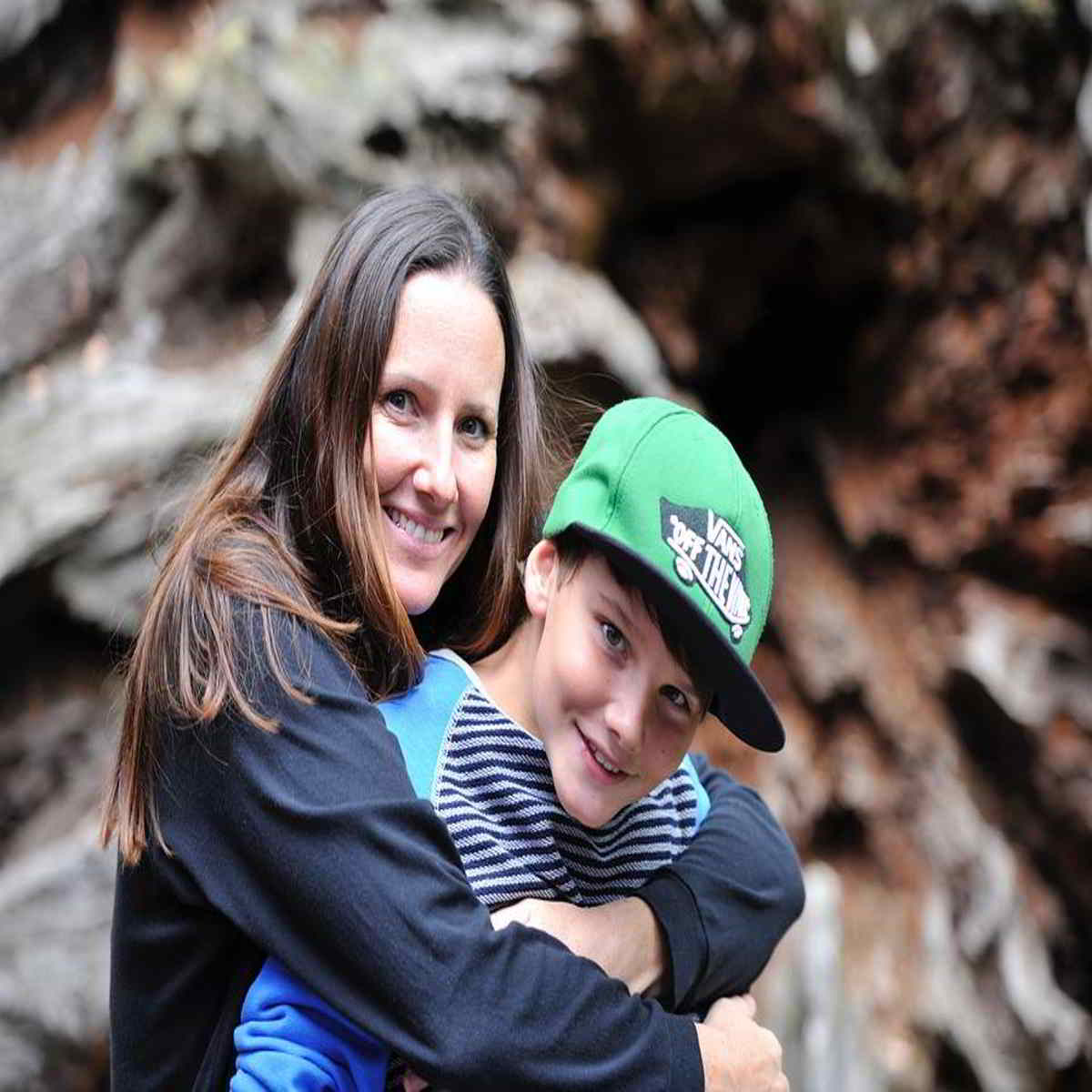 Recently we wrote about the most prominent characteristics of helicopter parents (you can read the article here).

What is lawnmower parent?

Lawnmower parent, also called snowplow parent or bulldozer parent is simply the newest breed of overbearing father /mother who is extremely involved in their children’s lives…

In short, they simply take control of everything-Their main intention is to protect their children from failure, disappointment, discomfort, and adversity.

Put another way, lawnmower parenting is when you try to mow down all the obstacles in your child’s life (literary!).

And who is a helicopter parent?

The thing is these parents try hard to have the final say in their children’s life..

Now, that we have defined the two parenting styles, here are their key similarities and differences:

While a lawnmower parent tries to mow down all the obstacles in his/her child’s life, a helicopter parent tries to pay extraordinarily close attention to their children’s experiences and challenges in their day–to-day life.

In a nutshell, the key quality of lawnmower parents is taking the bullet on behalf of their kids while the outstanding characteristic of helicopter parents is trying all they can to control a child’s life.

For example, they decide on which job the son/daughter will do, where to go and not to go, and such.

The lawnmower dad or mom will, on the contrary, do things (the hard stuff/activities) for their children themselves.

To reiterate, while a helicopter parent will literally take control over a child’s activities or hobbies, lawnmower parents will shamelessly do the activities for the child.

How do you deal with a parent who is a lawnmower?

Here are some strategies on how to deal with lawnmowers parents:

Make sure you have done all your work including your school work – you do not want such a parent to find a reason to accuse you of any wrongdoing.

If you do wrong in school and your parent wants to cover you up, just tell him or her (politely) to let you be punished for your mistakes.

Consider their past experiences

In most cases, many lawn mower parents feel they were somehow treated unfairly during their childhoods and therefore want to make it different for their children.

For that reason, try to remember that their strange behaviors are due to bad past experiences when dealing with them.

It is so obvious that this kind of parent will always want their kids to be on the safe side.

That being so, if this child has done wrong and you want to punish them, ask their mother/father to recommend the punishment they think will work for their son or daughter.

These types of parents are not afraid of causing a scene in public.

With this in mind, learn to be silent when he/she is mad at you and is shouting all over.

Sticking to the rules and policies can be helpful especially, in school when these parents want some favors for the sake of their children.

Lawnmower or snowplow parents will literally mow down any obstacles in the kid’s path- there is nothing they cannot do themselves to make their children’s world good.

On the other hand, helicopter parents will try to intervene in nearly everything their children do- they literary hover over their children’s lives (but they do not shamelessly do difficult tasks for their kids as lawnmower parents do).