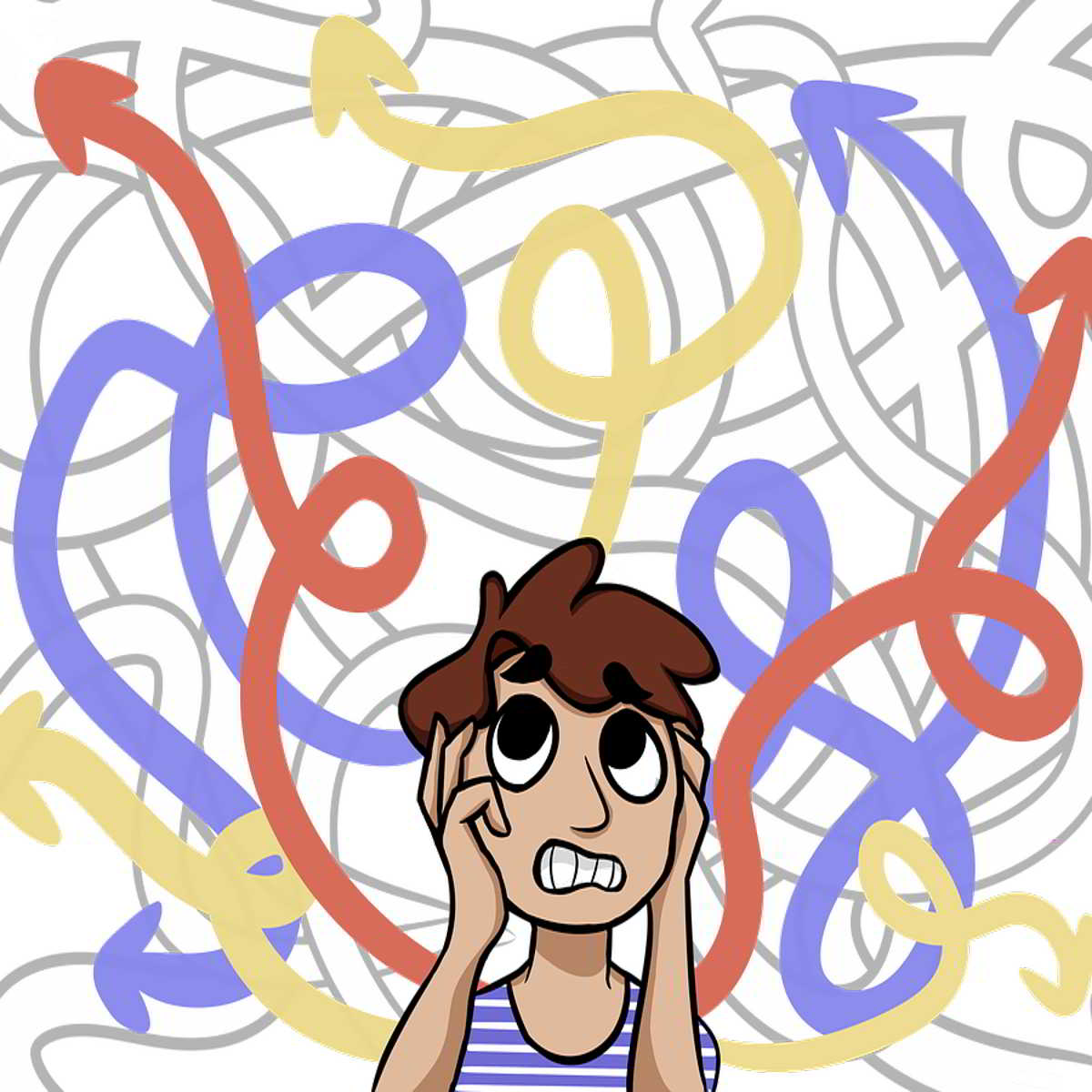 We recently wrote about ways to discipline a 4 year old who is defiant.

Now, as a follow-up, we want to look at the most common 4 year old behavior problems  (what behaviors you should consider normal) in this article.

So read on if you have a 4 year old who is driving you nuts with repetitive annoying behaviors- you will learn what is exactly normal so you can have an idea about behaviors can set your alarm bells ringing.

We have also included some tips that you can use to rein in his/her errant conduct.

Common 4 year old behavior problems – this is what is normal

Whining and crying a lot

Whining and crying is one of the most common 4 year old behavior problems.

For example, he/she will be crying and whining for hours if they ask for a toy and you do not give it to him or her.

Don’t be provoked by this..

Instead, know that whining/crying is probably the only way your boy or girl knows when it comes to expressing himself/herself.

What is more important is showing him/her a better way of expressing him/her disappointment rather than crying and whining.

You can teach him/her how to speak about their emotions to you, for example, by role-playing different scenarios..read about this together with other good training strategies here

Throwing tantrums is another behavior that most 4 years old always have when things don’t go their way.

Yeah, they will immediately resort to throwing full tantrums as soon as they learn that you won’t do what they want.

If your son/daughter throws tantrums, the best way is to remain calm because if you respond by yelling, your boy/girl might imitate your behavior.

Put another way, shouting at your child to calm down is actually likely to make things worse.

I know it is not easy but you should remain patient and understand that it is just a phase- reacting risks making it become a permanent part of your 4YO character.

In addition, be consistent with boundaries and consequences – you might have set them by now.

Lastly, try to distract your child (for example, by switching on the telly or inviting them to the backyard for a bug hunting mission, if the weather is fine).

Your boy/girl may not want to listen to you sometimes- don’t worry as this is very normal for 4 year olds.

The reason is simple: your son/daughter is learning to be independent and capable of making his/her own decisions.

This is what makes your 4YO do what he/she thinks is right but not what you ask him to.

You’re saying too much

If you can, be brief and try to stick to one or two points because kids can’t handle too many things at the same time.

Your boy/girl concentration is on something else

Kids are easily carried away –for instance, if he or she is watching his or her favorite cartoon, you may keep calling him/her without any responses.

You’re begging or ordering him or her to do something

This can make him/her not listen.

What you should try is making a request but in a pleasant yet firm voice.

If you tell your 4 year old to collect his/her toys and he/she doesn’t and then you ignore him/her without any consequences, you’re definitely teaching them to ignore you.

They do not understand

In most cases, arguments between a child and a parent are caused by a perceived lack of understanding.

Example: Your son/daughter might try to get back in the house to get his/her toy-but you might say:

‘No. don’t go back to the house….we have to go to the store first!’

Such can lead to conflict since they do not understand why they cannot rush for their toy..

For that reason, it is better to use better language to make your child understand you…

So say: ‘I understand you want to get back inside to take your toy but we don’t have the time- we need to go shopping first then you will soon be back to play with your toy’

Bullying their peers and other kids

Your son/daughter may be bullying other kids every time an opportunity arises which means it gets hard for him/her to interact with other children which can be stressful to a parent.

Amazingly, as your boy or girl goes through his/her growth stages, he/she will start finding ways of working his/her interaction problems out.

In short, they will probably start to get along with other children as the months progresses and will eventually stop their bullying behavior.

They get rowdy and stubborn

Your child might, for instance, refuse to have his/her nails cut.

They can even decline to be dressed and undressed.

In addition, your child will keep asking for something and once you give whatever they asked for, he/she will go ahead and ask for something else!

Still, your kiddo may want to continue watching the telly or playing some games on your phone even when it is time to sleep (and you have told him/her clearly that you want them to go and sleep).

Should you lose sleep over this?

Not really- it’s pretty normal (for the most part) for 4 year olds!

Choosy when it comes to food

Your son/daughter might give you a hard time when it comes to what you will cook for him/her.

A good example is your boy/girl refusing to eat vegetables as many kids do.

If this occurs, be friendly to your child and give him/her good reasons why it is important to eat vegetables or any other food he or she might be rejecting.

Useful tip: Do not punish your kid for refusing to eat a certain type of food. It is better to change the menu for some days otherwise you may trigger other bad behaviors.

Imagine telling your 4YO boy/girl to do something like correcting his/her toys and he or she flatly refuses and even goes ahead and hits you?

When this happens, you must act wisely by giving him/her a timeout.

Then, if that creates a power struggle just because your child is emotionally worked up and resists the timeout, add punishments like extending their timeout time.

You can also go further in terms of punishing them and even remove a few privileges (start by withdrawing some of their toys).

If that still doesn’t work, you keep adding consequences until your boy/girl loses all his/her favorite toys.

Lastly, try physical punishment if there is no behavior change.

The above are the most common 4 year old behavior problems that almost every parent has to deal with so it is never a very easy stage for many of us,

The good thing is that it is manageable and in fact, your child will outgrow the terrible behaviors with time.

Just be patient and implement some of the strategies we have outlined- all be well soon!

What is the most annoying child age?